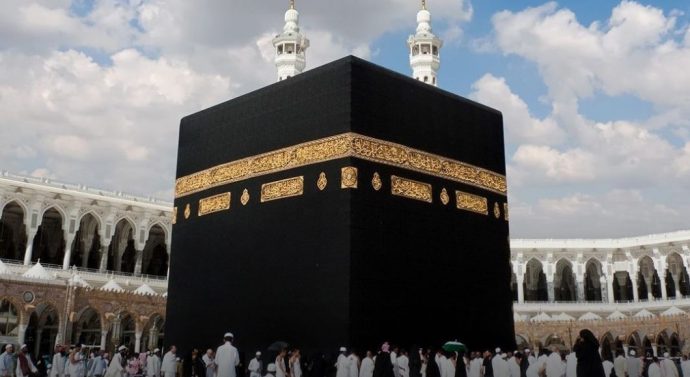 The Ministry of Hajj and Umrah has announced that domestic pilgrims have the option of paying the Hajj package costs in three installments, instead of paying the full amount in one go as was the case during previous years.

The ministry said prospective pilgrims can make a partial payment of 20% of the total cost to reserve their place. The down payment must be paid within 72 hours of the registration date.

Each payment will have a separate invoice, the ministry said, noting that the Hajj status will become “confirmed” when the pilgrim makes the payments on time. The reservation will be canceled if the payments are not completed.

Deputy Minister of Hajj and Umrah Dr. Abdelfattah Mashat said during an interview with Al-Ekhbariya that the registration for Hajj will be for a fixed period and it will end when seats run out.

The Ministry of Hajj and Umrah has opened registration for Hajj 1444 by pilgrims from within the Kingdom with the price of packages beginning at SR3,984.

The ministry said applications can now be submitted by Saudis and residents wishing to perform Hajj this year through its website and also via the Nusuk app.