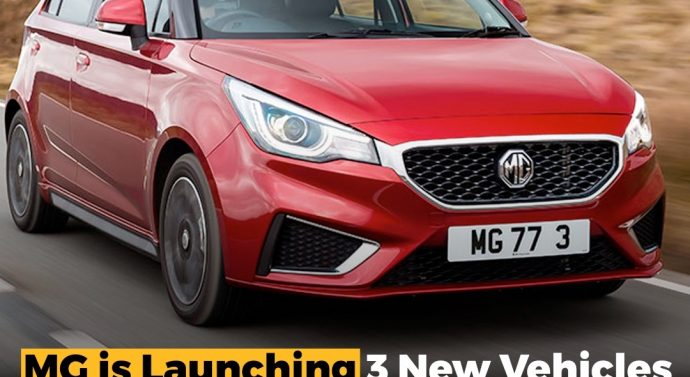 Due to recent developments, the automotive industry has become a hot topic of discussion even among Pakistan’s common people. Morris Garages (MG) is one of the names that comes up often in these discussions.Since its launch, there has been speculation about the automaker’s future in Pakistan, owing in part to a number of notable events and some controversy, but more due to Javed Afridi’s business and marketing acumen, as well as his social media activity.Gloster is the name that has come up more than once among the vehicles that Afridi has teased on his social media account. For the unaware, MG Gloster is a full-size 7-seater luxury SUV that is larger than both the Toyota Fortuner and the KIA Sorento, implying that it will be in a class of its own once it is released.