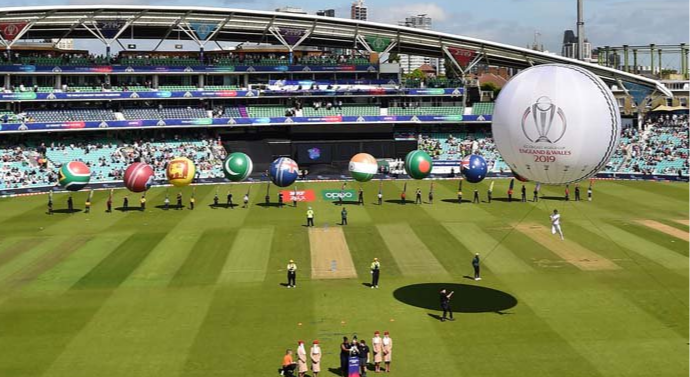 Cricket World cup 2019: Which teams will reach the semifinal?

In the mind of cricket fans, this is the question that which four teams will reach the semifinal in the World Cup?

Pakistan beat South Africa and reached seventh, South African team has already been out of the semi-final race. Pakistan has more 3 matches against New Zealand, Afghanistan and Bangladesh, if Pakistan has to place the semifinal event, Pakistan will have to win the next three matches and have to wait for the defeat of England in 2 matches.

In the World Cup, England is ranked fourth with 8 points and is now playing with New Zealand, Australia and India.

England will have to win at least 2 matches to reach the semi-finals, if England could win a match, it would have to wait for Pakistan’s defeat.

The Australian event has so far 10 points and it is at second, while Australia is facing New Zealand, England and South Africa, Australia can win a single match and reach the semifinal.

If India is talked, India is the third with 9 points in 5 matches and India has to play with Sri Lanka, Bangladesh, West Indies and England.

A New Zealand victory will take him to the semi-finals, if New Zealand lose all the matches and Pakistan won three matches, the matter would come to Net run rate.