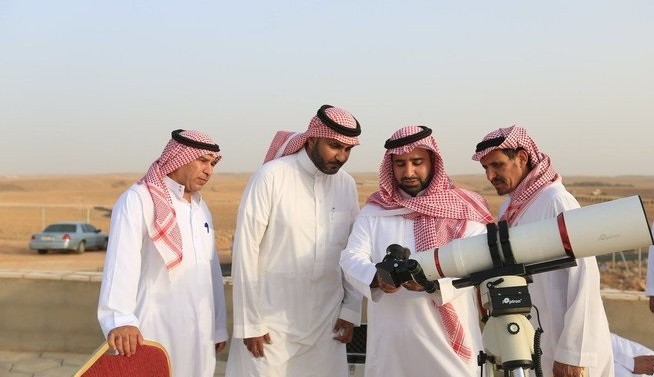 When is the first fast in Arab countries?
The International Astronomical Center says that in some Arab countries, the first Ramadan will be on Thursday or Friday, while in Saudi Arabia, on Thursday, the 29th of Sha’ban, an appeal has been made to see the moon.
Local web news ‘Sabq’ has quoted the International Astronomical Center as saying that Ramadan will not start in Arab countries this year.
Arab countries, including Iraq, Tunisia, and Egypt, will have the 29th of Sha’ban on Wednesday, April 22, according to which they will see the moon during Ramadan, and if Halal is seen there, then the first fast will be there on Thursday, otherwise, if Wednesday evening’s moon. If not shown then the first Ramadan in the above mentioned countries will be on Friday.
The astronomical center said that in Islamic countries, including Saudi Arabia, the month of Sha’baan will be 29th Friday, according to which the first Ramadan will be held on Friday or Saturday.
It should be noted that in Saudi Arabia, according to the Umm Al-Qura calendar, Wednesday, April 22, is the 29th day of Sha’ban, while according to the sighting committee, Wednesday is the 28th day of the month of Sha’ban. Appeals to the moon to see.
If Ramadan is received on Thursday, the first day of Ramadan will be on Friday, April 24, otherwise the first day will be on Saturday, April 25.
It may be recalled that the Supreme Court in Saudi Arabia appeals to all people to witness the sighting of the moon. If credible evidence of sighting of the moon is received, the relevant committee announces the beginning of the month of Ramadan. For months the beginning of the month is determined by the basis of the Hilal-e-Hilal and the testimonies received.

fast ramdan Saudi Arabia When is the first fast in Arab countries?