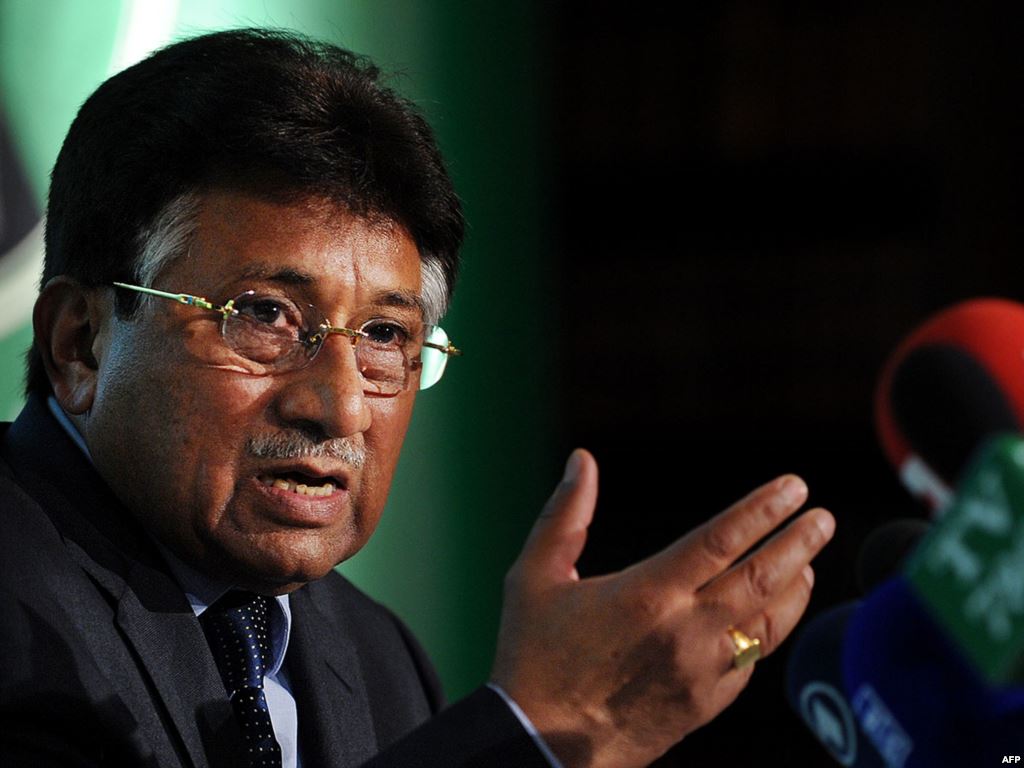 The ex-president of Pakistan “Pervaz Musharaf” got permission to fly abroad. Recently for the case about Musharaf exit to broad , court ordered to remove his name from Exit Control List. 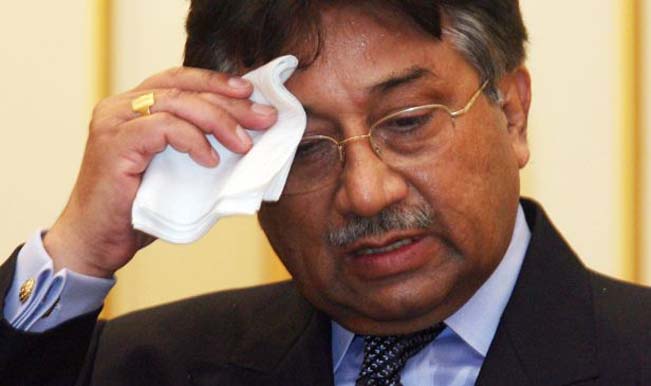 According to resources that court order will be implemented after 15 days to give time to the government to make appeal for this case. If Government will fail to case file for him then according to court order Musharaf can move to broad.

Musharf is facing number of problems after returning to Pakistan for contest elections. Government file case for his abrogation, suspension and supervision of the constitution action after Marshal – Law in Pakistan . On 5th April 2013 Government also case file to ban him to go aboard. Musharaf was appealing case to remove ban from his exit to see her ailing mother and his own health treatment in US. Government is stilling banning him to fly to abroad but recently court ordered to remove ban on his exist.