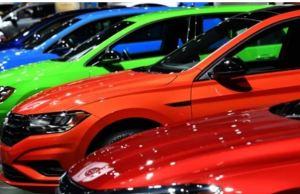 The Houthi air strike on Riyadh was thwarted…

The Houthi militia’s air strike on the Saudi capital, Riyadh, has been thwarted.
According to the lesson website, the coalition forces said that “the Saudi air force has recently thwarted an attempt by the Houthis to target Riyadh.”
Social media users have shared a video of the blast in Riyadh, while the Associated Press quoted Saudi state TV as saying that “authorities have confirmed the attack.”
Yemen’s Houthi rebels, on the other hand, did not immediately acknowledge the attack on Riyadh.
The Houthis have been occupying the Yemeni capital, Sanaa, since September 2014. Saudi Arabia and its allies launched a war against Yemen in March 2015 in support of the internationally recognized government