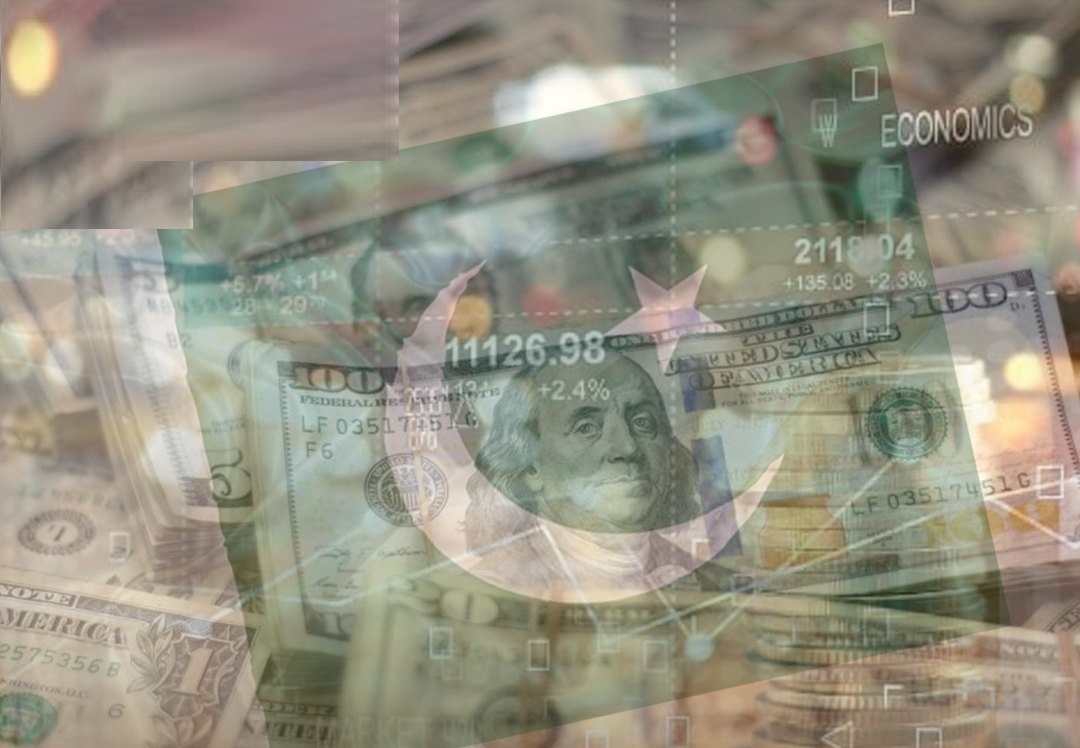 The perception of Pakistan’s risk of default has worsened with the five-year credit default swap (CDS) surging by 30 percentage points in a week to 93% on Monday ahead of the repayment of $1 billion for a maturing international bond early next month.

Finance Minister Ishaq Dar and many financial experts have reiterated that Pakistan will not default on any of the international payments and that volatility in the CDS had nothing to do with the country’s default risk.

However, a section of global and local experts and bond investors saw the rise in the CDS as a threat to their receivables.

Yields (rate of return) on the $1 billion international bond (Sukuk), which is maturing on December 5, 2022, soared to 120% on Monday from around 96% on Friday, indicating the investors’ lack of confidence in Pakistan whether it would be able to repay the maturing debt.

The yield was hovering at less than 10% before the Covid-19 outbreak in February 2020 in Pakistan, when the investors had high confidence in Pakistan’s capacity to repay them.

Yields on the other two bonds worth a total of $2 billion maturing in 2024 and 2025 also increased during the day.

The developments came amid a delay in the ninth review of Pakistan’s economy by the International Monetary Fund (IMF), which partly blocked the foreign currency flows into the country.

Accordingly, the foreign exchange reserves depleted to a critically low level of $8 billion against over $20 billion in August 2021, weakening the country’s capacity to make international payments.