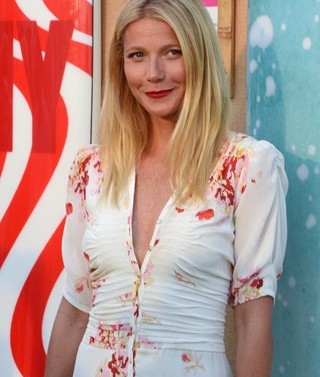 GWYNETH PALTROW has spoken about why being paid less than her male co-stars feels so “shitty”.

“It can be painful,” she told Variety, in an interview for its Power of Women issue. “Your salary is a way to quantify what you’re worth. If men are being paid a lot more for doing the same thing, it feels shitty.”

Having starred in the highest-grossing film franchise of all time, Paltrow knows a thing or two about raking in cinemagoers’ dollars for the studios. She plays Pepper Potts in theIron Man films, alongside Robert Downey Jr, and although she is perfectly comfortable that his role is more crucial than hers – she’s less comfortable with the discrepancy between their remunerations. 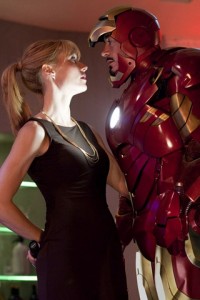