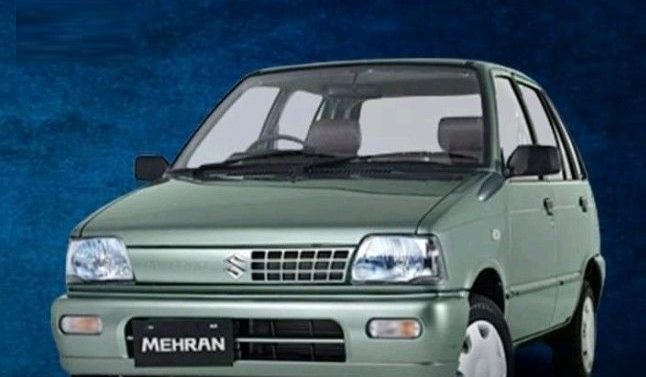 “We are pleased to introduce Mehran VX limited edition with AC features to offer customers at retail price of Rs825,000,” read a notice the company sent to its dealerships across Pakistan on February 14.

According to the circular, limited stock of the car, in colours of white, silky silver and graphite is available with the company.

However, the company had issued another circular in July 2018, which said that it was going to discontinue the variant from November 2018 because of diminishing demand of VX model as compared to VXR, which is in demand.

But, the company would gradually discontinue all variant of Mehran as new vehicles with modern technology and competitive price are coming into the market.

Pak Suzuki produced Mehran to replace its FX in 1988 and since then it has not introduced any major changes in Mehran. However, the company upgrade Mehran to Euro II in 2012. On the other hand, Mehran achieved the most localisation, 72% in about 30 years. The Japanese auto giant is expected to replace Mehran with Alto 660cc engine in April 2019