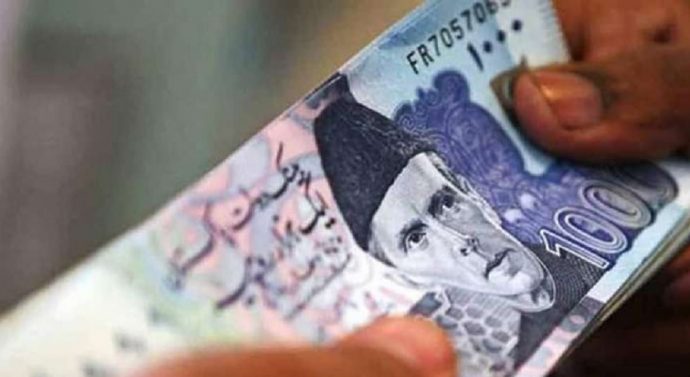 The federal cabinet on Friday met to review the budget proposals and approved 15% increase in the salaries of federal government employees on an ad hoc basis in the budget-2023.

The cabinet meeting, chaired by Prime Minister Shahbaz Sharif, gave its nod to the budget for the fiscal year 2022-23. Following the approval of the cabinet, the budget will be presented in the National Assembly by Finance Minister Miftah Ismail today.

The meeting was held at the Prime Minister’s House at 12pm, with a delay of one hour from its scheduled time. Minister Miftah briefed the cabinet on the budget.

Federal Information Minister Marriyum Aurangzeb took to Twitter and said: “The Prime Minister has rejected the Finance Ministry’s proposal of a 10% increase and has approved an increase in government employees’ salaries of 15% with the consent of the cabinet.”

She added that the adhoc allowances have also been merged into the basic pay.
#finance