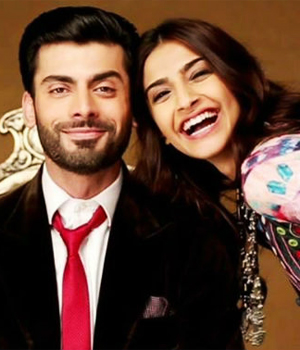 The most awaiting bollywood movie “Khoobsurat” will hit very soon on Big screen on 19 September 2014. Recently first look of this movie Khoobsurat has released by its four posters. This movie is for youngsters and simple vibrant love story between Sonam Kapoor and Fawad Khan.

Khoobsurat movie is remake of Hrishikesh Mukerjee‘s movie that was blockbuster movie in 1980’s with starring Rekha, Ashok Kumar and Rakesh Roshan as a main lead in this movie with the same name.

Sonam Kapoor is well known bollywood actress started her filmy career with her debut movie Saawairya and Fawad Khan is Pakistani actor famous from famous TV drama “Hamsafar” and now he is giving his debut in Bollywood by this movie.

This light romance movie in which Fawad khan is playing royal prince role and Sonam Kapoor is playing misfit who fall in love with a man who has high status than her. Well story will revolve around their sweet love story and romantic scenes. 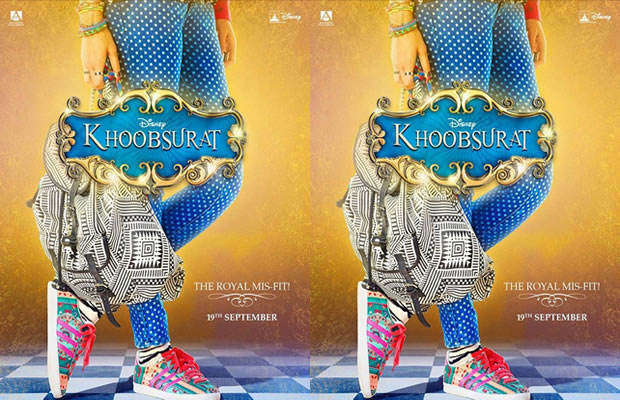 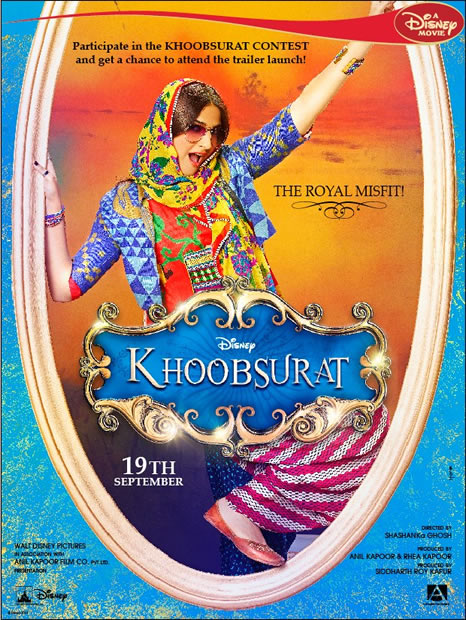 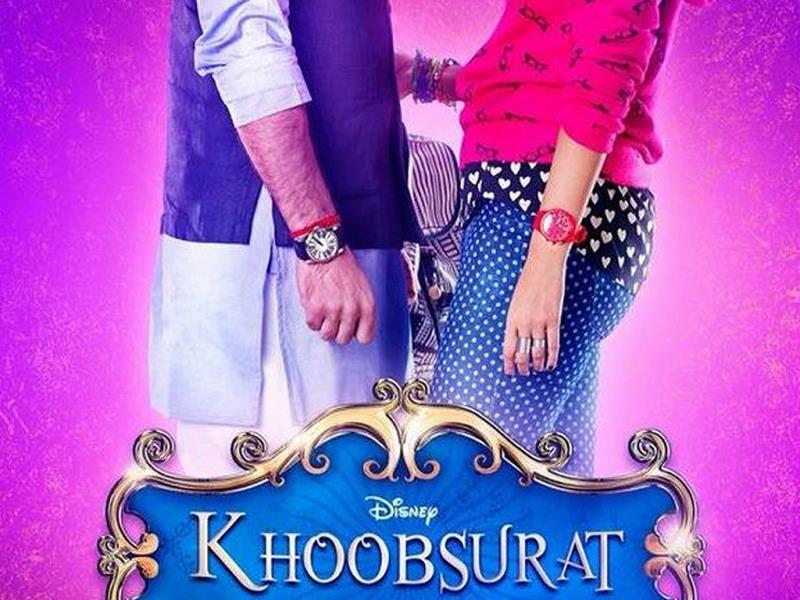 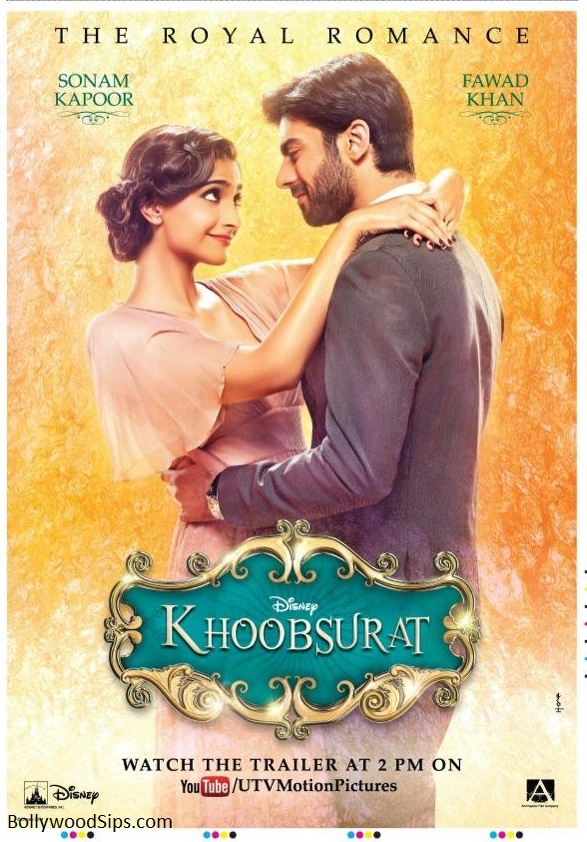