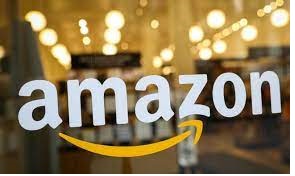 Two relatively small cities in Pakistan topped the list of places where the greatest number of merchants have registered with global ecommerce giant Amazon during the ongoing year, latest research by Marketplace Pulse said, ranking the country in third place for the registration of new sellers.

Marketplace Pulse, a New York-based e-commerce intelligence firm, collects data on some of the biggest businesses in cyberspace including Amazon, eBay, Etsy, Walmart, Wish, and other platforms. The firm maintains up-to-date dataset of millions of Amazon marketplace sellers.

According to its research, Pakistan is the top third country on the list of maximum number of new sellers, with the cities of Sahiwal and Mian Channu leading the way.