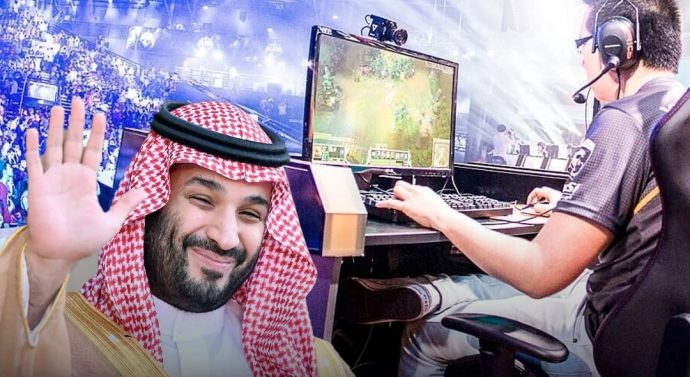 Saudi Arabia is planning to invest another $37.8 billion in the gaming market through its government-funded gaming conglomerate, The Savvy Gaming Group.

According to a report, more than $13 billion will be set aside for the “acquisition and development of a leading game publisher to become a strategic development partner” and a further $18 billion will be used to secure minority investments in other companies and studios. As for which gaming company could be acquired, Ubisoft is an unlikely target as a reported deal with Chinese conglomerate Tencent is being put together as a way to keep potential competition away.

Savvy has been on a buying spree as of late, investing serious amounts of cash into global organizations while working to build esports organizations and game development studios in the Middle East.

In a press release, Saudi and Savvy officials added that these investments are aimed at diversifying the country’s economy as part of the Vision 2030 strategy.