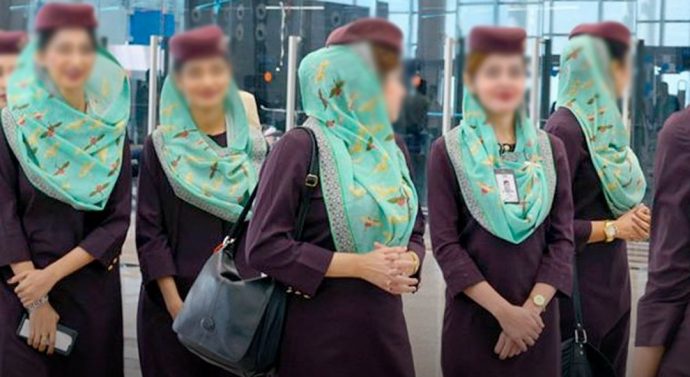 After a huge criticism from the public, Pakistan International Airlines (PIA) has issued a clarification on Friday over use of inappropriate language of a statement on dress code for the cabin crew and flight attendants.

“Despite the fact that the spirit behind the advisory was to ensure proper dress code, however, the standard bulletin, inadvertently, came out with an inappropriate selection of words,” the chief human resource officer said in a written clarification.

“I personally feel regretful and I am fully convinced that the words could have been more civilised and appropriate instead of words published, which, unfortunately, are being trolled and twisted towards the defamation of the company,” he wrote