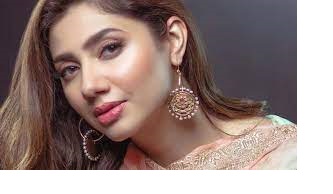 After making an entry in Bollywood, Mahira Khan, a leading actress in Pakistan’s film and TV industry, is now ready to appear in Indian dramas as well.

According to foreign media reports, Mahira Khan will now act in the Indian drama ‘Yar Julahae’.

In the Indian drama ‘Yar Julahae’, tributes will be paid to well-known poets and prose writers. He had worked with Khan in the film ‘Raees’ which was very popular all over the world including Pakistan.