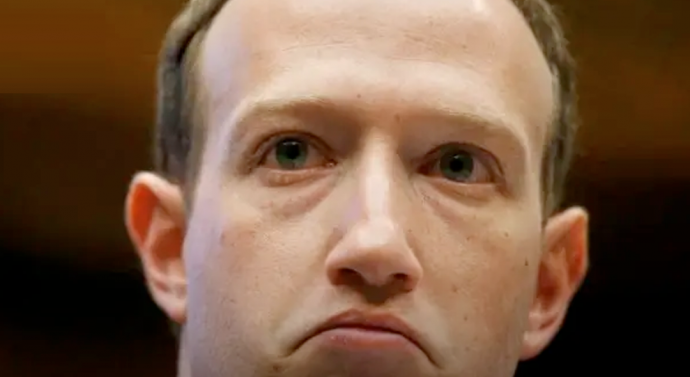 Facebook rating has recently dropped from 4.0 to 2.6 because of its biased decisions for its users. Users usually from the regions of Asia and Middle East have reported this platform with only ‘1 star’ on Playstore.

Facebook being reportedly biased with its decisions for automatically deleting the content that is against the western perspectives shows the support of the platform with the west only; however, according to the sources, it also highlights that this platform is not giving the equal rights to the users belonging to rest of the world.

The content posted by west is promoted by Facebook that shows its interest towards it but deleting the content that is not in favor of western opinions, portrays clear inequality.

This unjust act for users of different regions has made them obligated to give only ‘1 star’ to this platform that depicts the poor performance of this social media platform while also showing that users are totally not satisfied by the services of this app.