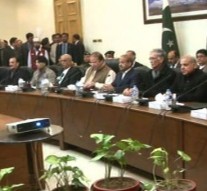 No Comments on APC: ALL PARTY CONFERENCE by PM NAWAZ SHAREEF after Peshawar Attack at Peshawar Governor House 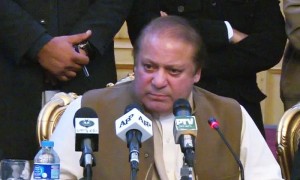 After the shocking and heart-breaking incident in Peshawar on Wednesday, The Prime Minister of Pakistan Mr Nawaz Shareef had conducted an APC (all party conference) in Peshawar Governor House to discuss the deadly attack at school where million innocent kids were brutally killed by Taliban’s. 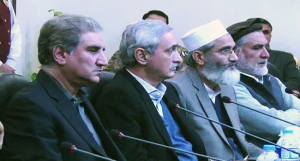 “These were my children. This is my loss. This is the nation’s loss”

He renounces the ban on the fundamental punishment on terrorism which is penalty of death to the terrorist and it should be executed.

The military and government have declared their perseverance to abolish the group who has brutally killed the thousands of innocent people in rebellion since 2007.  All political parties also talked about further challenges which would be faced in Pakistan during the APC which was conducted under the supervision of the prime minister of Pakistan. 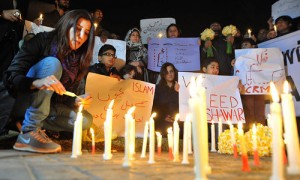