Home / News / World cup 2019:The Pakistani team can become the chance to reach the semifinal 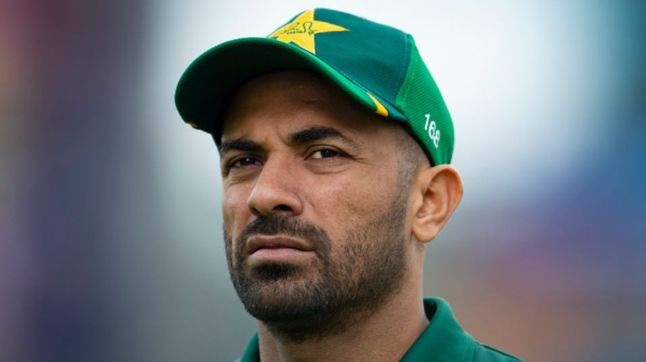 Cricket World Cup 2019: ‘The Pakistani team can become the chance to reach the semifinal

Fast bowler Wahab Riaz hopes Pakistan cricket team can take advantage of his rival team’s relatively talented. The Pakistani cricket team has won only one of the five matches in the ninth number with three points, while South Africa won one of the six matches. He also has three points, but due to better run rate he is at eighth number. South Africa is also somewhere failing and the Pakistani team also counted the match, so whatever good game and handle the pressure will be won on Sunday.