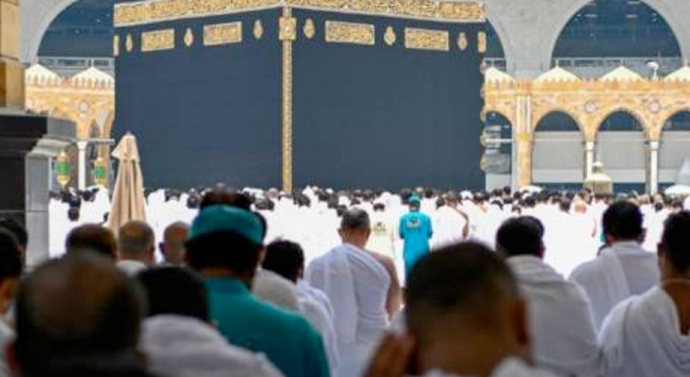 Saudi Arabia has announced to extend the Umrah visa for pilgrims of all nationalities, including Pakistan, from one to three months.

Saudi Minister of Hajj and Umrah Dr. Tawfiq Al-Rabiah made this announcement in Tashkent during his two-day official visit to Uzbekistan.

He noted that more than 36,000 people from Uzbekistan has performed Umrah during the last two months, the majority of whom managed to visit Madinah and pray at Al-Rawdah Al-Sharifah and visiting religious and historical sites in Madinah.