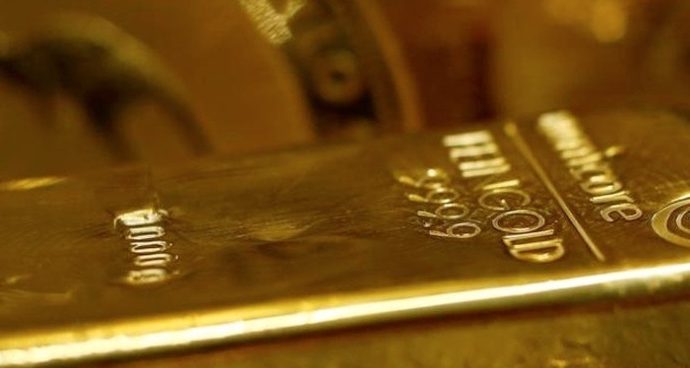 A Pakistani jeweller’s gold worth Rs20 million was stolen during a flight from Dubai, United Arab Emirates to Karachi, Pakistan, it was revealed on Monday.

Mohammad Moonis, the jeweller who was travelling from Dubai, lost 1,542 grams of gold during the international flight. He was travelling to Karachi on the afternoon of September 4 when the incident took place.

Despite the aircraft crew searching for it after the flight landed, the gold could not be recovered.

In a conversation with the Express News, Moonis explained the details of the incident.