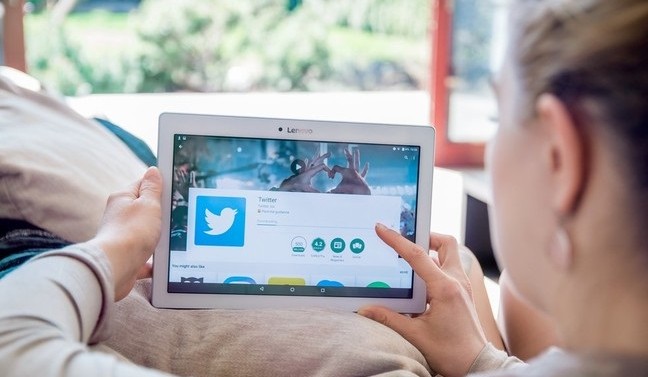 New Twitter tracking feature
Twitter is providing relevant news, statistics and conversations on the subject in one place to keep its users informed about the latest corona virus.
Following the outbreak of the Corona virus in December last year and subsequent lockdowns in many countries around the world, most of the information providers and social media platforms have launched special campaigns to keep users informed in a timely manner, including a recent Twitter effort. This can be considered as a link in the chain.
Under the new feature, when a user logs in to the Explorer section after logging in to Twitter, there is a notice that provides the latest information about Code 19 at the top. The user profile of the country to which the information belongs is provided. Twitter users on mobile apps are also being shown this feature in the Live Notification Basket, including the search option.

Clicking on this section takes Twitter to a new page called ‘Events’. Here are updates on the topic from individuals, organizations, and other users who have followed the user, or who are now providing updates on the topic.
Twitter has also given users the facility to share tweets with others if they want to say something on the subject while staying on the same page.
This is not the first time that Twitter has taken special measures against the Code 19 or Corona virus. Earlier, at various times during December-April, the microblogging website had announced several features to keep users informed about Corona in a timely manner.
These included features such as verifying the accounts of Corona experts, virus prompts in different countries, Code 19 event page, special mental health campaign Let’s Talk and special fact-finding.