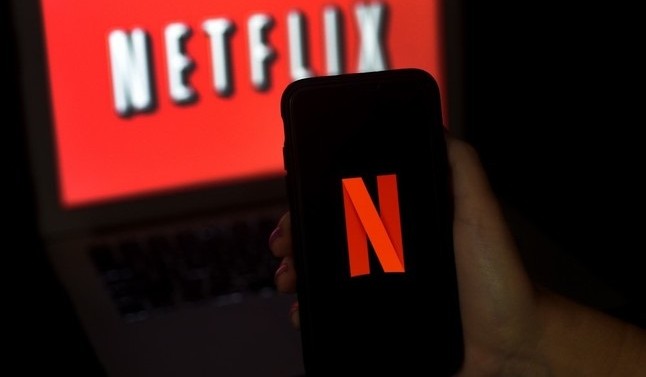 Netflix doubles profits in lockdown
The Corona virus has led people in various countries to increase their use of the online streaming service Netflix, which has doubled its quarterly profits.
More than 1.5 million people have subscribed to Netflix’s online streaming service, according to AFP.
In the first quarter, Netflix posted a profit of about 71 710 million on revenue of 8 5.8 billion.
The outbreak of the corona virus has affected daily life. People are locked in their homes and using the internet to keep themselves busy.
In a letter to investors, Netflix’s management said, “We are seeing an increase in membership for our services.”
According to Netflix, the company is offering its services to people who are confined to their homes during lockdown days.
The company’s management said: “Subscriptions have increased due to the Corona virus and revenue has also increased, but due to lockdowns imposed by governments around the world, we have stopped most of our productions.”
Netflix hopes that government action against the corona virus will return to normal in the coming days.
Netflix’s rivals have also stopped production due to the lockdown, but Netflix has online shows to release in the form of a library.
Netflix last month raised a کروڑ 100 million fund to help make-up artists, drivers and other production workers.
These are the employees who had difficulty finding employment due to the lockdown.