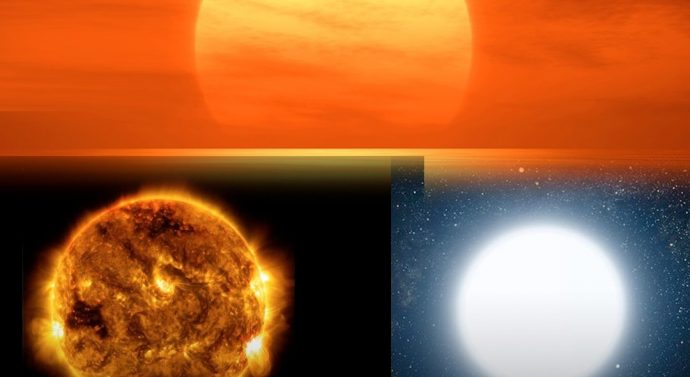 A former NASA Astronaut confirmed that the colour of the sun is actually white and not yellow.

Scott Kelly confirmed the space fact on Twitter after it was shared by an account called “Latest in Space”.

While it is actually white, the dwarf star appears yellow because of the earth’s atmosphere. Therefore, once a person surpasses the atmospheric layer of our planet, the sun appears white.

“The slight deficit in blue light means the human eye perceives the colour of the Sun as yellow.”