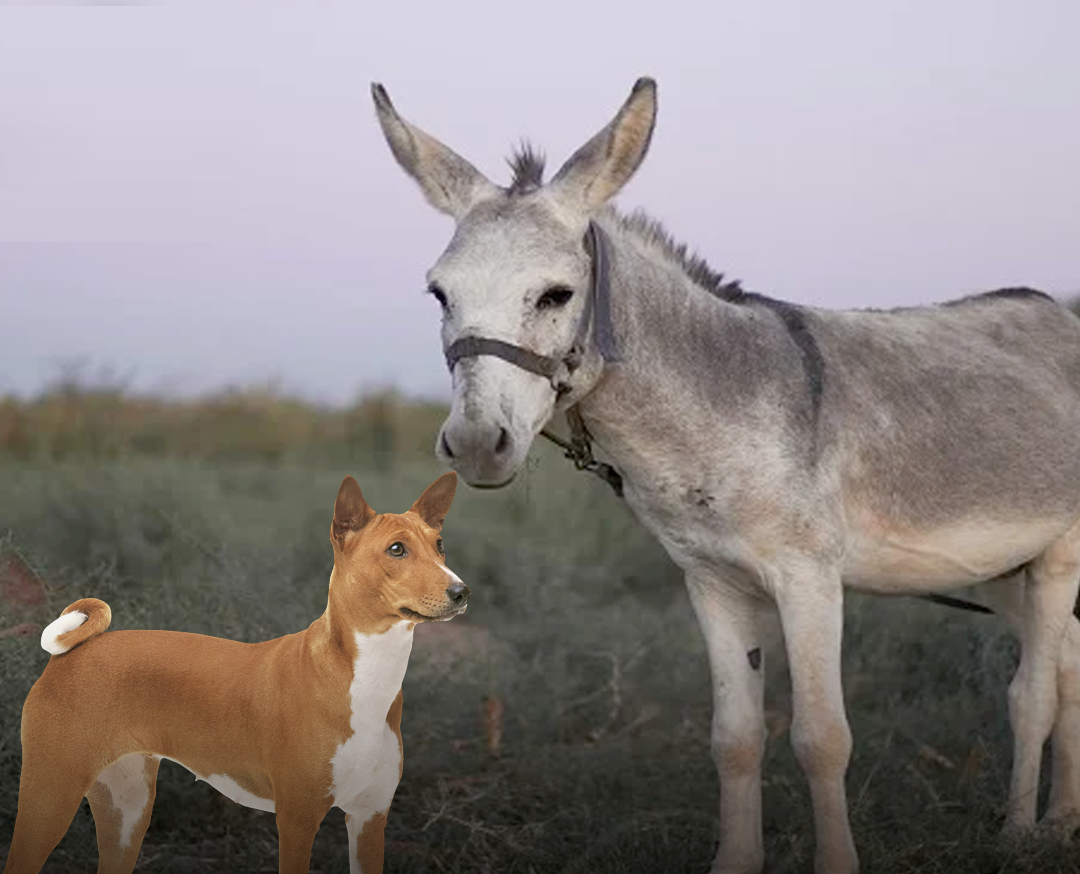 Committee member Dinesh Kumar said that China is asking Pakistan to export donkeys and dogs. Committee member Mirza Mohammad Afridi said that animals are cheap in Afghanistan, but there are no buyers. In such a situation, animal meat can be imported and exported from here. Let us tell you that China uses the skin of donkeys to make medicines. Due to Corona, it was reduced in China to buy meat from other countries or to buy donkeys and dogs. In the year 2021, China imported 9.38 million tonnes of meat, which was 9.91 million tonnes in 2020.