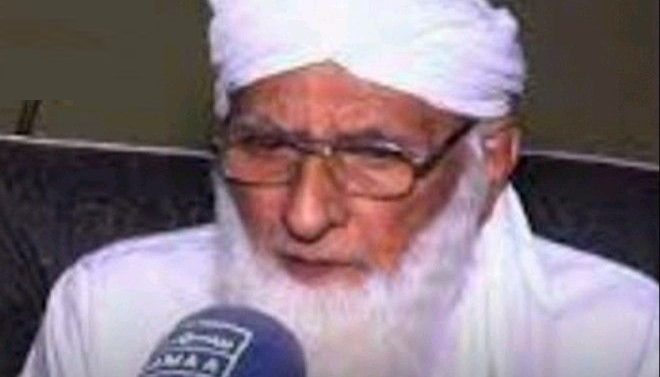 In Multan, a 91-year-old man surprised everyone by getting his PhD degree.

Baba Muhammad Hanif Chaudhry, a senior student from Multan, obtained his PhD in Punjabi from Zakaria University at the age of 91.

Talking to SAMAA, he said that after completing his doctorate, he is now doing research on various books.

He said that twentieth century Multan is now under my pen, despite his age he loves books.

Talking to SAMAA, his son Mohammad Amjad said that he is proud to do his PhD. He said that his father had been interested in getting a good education since childhood.

It should be noted that Dr. Muhammad Hanif is the author of more than 25 books while also doing research work in Punjabi language.